Congress is feuding with the U.S. Department of Defense over whether to dismantle Military Accessions Vital to the National Interest (MANVI), a government program that fast tracks the citizenship process for immigrant soldiers recruited for their skills in foreign languages and medicine. The Pentagon has argued that some recruits may have connections to foreign intelligence agencies. Some in Congress argue that the program is successful and that the United States must honor its contracts. Read more. 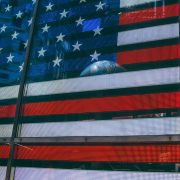 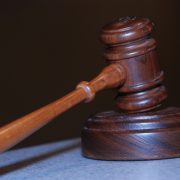 The Biggest Obstacle to the Pentagon’s War on Sexual Assault: The Military Justice System – Pacific Standard 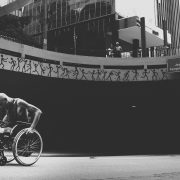 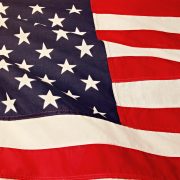 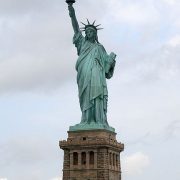 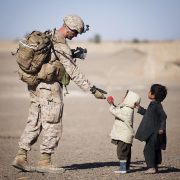 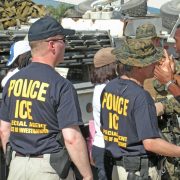 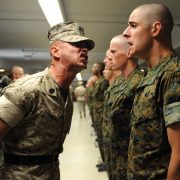