A few years ago, my husband, Chris, who survived four deployments to Iraq and Afghanistan, was killed by an avalanche in Colorado. I am an Army veteran who was deployed to combat zones twice, in 2005 and 2008, without any serious lingering psychological ramifications. But I thought my husband’s death, that New Year’s Eve day, would be the final trigger for post-traumatic stress disorder; it would be what sent me over the edge.

The next few months were filled with sleeplessness and drinking, but also exercising and thoughtful introspection as I scoured self-help books and sought therapy. I never had trouble getting out of bed in the morning, and I continued to make it to work on time. I was sad yet functional. I wasn’t given a diagnosis of clinical depression or PTSD. There must be something wrong with me for not having something wrong, I thought. 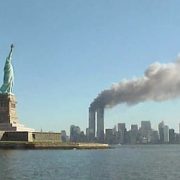 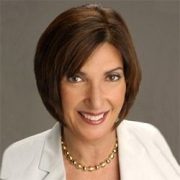 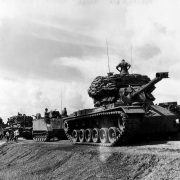 A Daughter Explores Her Father’s PTSD, From Vietnam Until Today – NPR 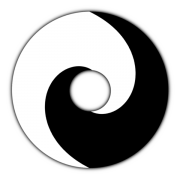 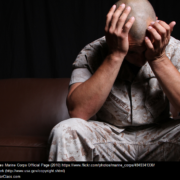 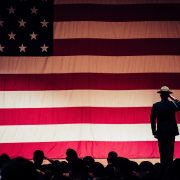 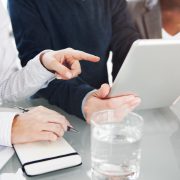 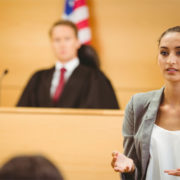