Originally published in The Journal of the American Academy of Psychiatry and the Law, this research study reviews case law involving the use of posttraumatic stress disorder (PTSD) as a defense in criminal cases. From these reviews, researchers have been able to draw numerous conclusions:

Read more on The Journal of the American Academy of Psychiatry and the Law. 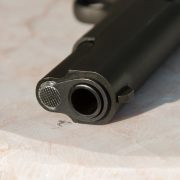 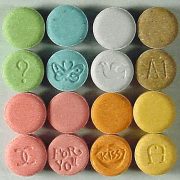 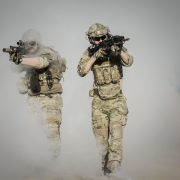 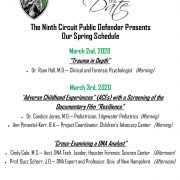 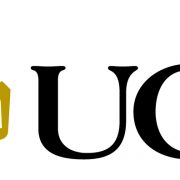 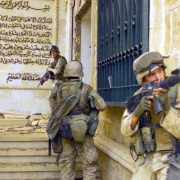 A Marine Attacked an Iraqi Restaurant. But Was It a Hate Crime or PTSD? – The New York Times 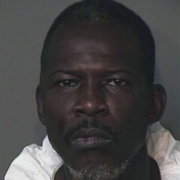 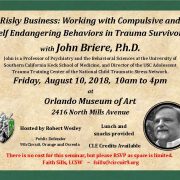